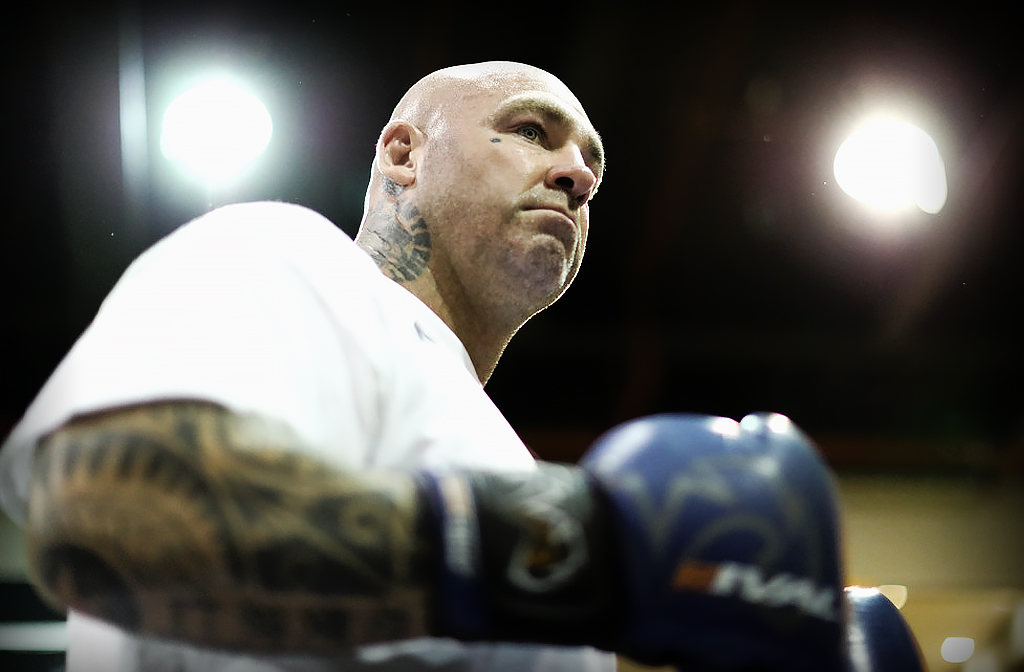 THE career trajectory of Lucas Browne has faced a litany of issues in recent months.

Since suffering a knockout loss to popular Englishman Dave Allen in April, Browne (29-2, 25 KOs) has struggled to secure a meaningful fight, watching on as a series of scheduled bouts fell through, compiling just two rounds of activity in eight months.

The drought was set to broken, with the 40-year-old putting pen to paper to face unbeaten domestic rival Demsey McKean for a slew of regional belts on March 7th. However, Browne withdrew last month without a public explanation, declaring his desire to retire with a string of fights abroad.

In a series of posts published on his Instagram account, Browne opened up for the first time, taking aim at the industry for the lack of lucrative opportunities since his career-best win over Ruslan Chagaev.

“My career was going as well as I thought it was, and then I got fucked in the ass over in Russia and had to start again. It has well and truly taken a plummet,” he said.

The former WBA regular titleholder answered a series of questions directed by his followers, across a variety of topics, including his immediate plans and general thoughts on particular topics.

Among them were questions about his refusal to fight fellow Australian heavyweight McKean (17-0, 11 KOs) and the reasoning behind his sudden change of heart, to which Browne answered without hesitation.

“The fans will never know what happened with the Demsey fight because I’m not going to say it,” he explained.

“I’m not going to get myself in trouble for it. I don’t like the bullshit, I don’t like the lack of money, the promises, the threats and everything else. I’m never fighting in Australia again and that’s what is going to happen.

Get out and about

“My plan for 2020 in boxing is to fight in the UK and USA, make as much money as I can over the next sort of two years and retire happy. That’s pretty much the plan, we’ll see how we go.”

Browne left the door open for a possible fight with long-time nemesis and fellow Commonwealth champion David Price, who had a contractual commitment to face the Perth-based heavyweight, providing he had beaten Allen in his last venture abroad.

Our Experts Decide: Tszyu vs. Spark

“I had a quick chat with (Eddie) Hearn and Price about it, in June maybe. Nothing has been said for a while though, so I’m not sure.”

Browne also revealed the discrepancy in purses on offer for overseas fights, citing a number of potential paychecks, including a reference to the reported six-figure purses pocketed by football converts Barry Hall and Paul Gallen in November.

“An example would be $12,000 for $200,000. That is what’s the difference, and that’s why I’m never fighting in Australia because there’s bullshit money and bullshit you have to go through.

“There needs to be more backers, more investors, more people involved, people actually watching the fights instead of watching footballers and letting them get paid $450,000. Someone who’s like me, an ex-world champion, gets $3,000. It’s bullshit.

“I’m looking at getting money and getting the fuck out. That’s my goal.”